Dr Danielle Griffiths, along with colleagues Dr Amel Alghrani and Professor Margot Brazier, argue that existing law and regulation of surrogacy in the UK offers little guidance, is out of touch with reality, and needs overhauling as a matter of some urgency

The surrogacy industry in India is booming. It has been estimated that Britain is the biggest single source of people who want to become parents in this way, potentially accounting for as many as 1,000 births last year in India.

Numbers of babies born to UK surrogates are also on the rise; over a 16 year period the amount of parental orders granted to intending parents of a surrogate child has almost quadrupled. Increasing infertility rates are driving this trend. Same sex couples and single people who may not be infertile, but for obvious reasons require assistance in forming a family, are also increasing.

Echoing others, we argue the law in this context is a mess and no longer fit for practice.

The principal statute which governs this area, the Surrogacy Arrangements Act 1985, as amended by the Human Fertilisation and Embryology Acts 1990 and 2008, offers little coherence or guidance to those concerned. The 1985 Act, with its main focus on barring commercial surrogacy, is obsolete.

As increasing numbers are resorting to the ‘murky waters’ of the Web to find a surrogate, the law is relegated to cleaning up the aftermath. In the case of Re T an informal agreement was made by the commissioning couple and the surrogate over the internet. Among several difficult issues that arose in the case, the surrogate reneged on the agreement and decided she wanted to raise the child herself. The use of international surrogates is also putting children at risk of being left parentless and stateless in another country, with the (biological) parents unable to bring the child into the UK.

In order to address this ‘regulatory mess’, we are proposing a four-stage proposal for change.

Firstly, measures need to be implemented which would not require changes in legislation. Reliable and accurate data on surrogacy in the UK is rare. Any attempt to develop proper and effective regulation must be based on sound knowledge and information.

Improved data collection is needed and more information could be gathered through parental order forms, for example.

Accreditation of surrogacy agencies is necessary to ensure that people are given sound and proper assistance. Private agreements hold dangers not only because of the lack of vetting of individuals entering into such agreements but also because there is no guidance or counselling in place. Throughout the judgement in Re T it was clear that the couple  and the mother had not grasped the enormity of what they were undertaking.

Our second proposal involves making minor but contentious changes to existing legislation; in particular, allowing a moderate fee to be paid to the surrogate. Many object that commercial surrogacy is exploitative and must not be permitted.

However, it is clear that even for those that maintain commercial surrogacy should be prohibited. the law is failing to achieve this aim as increasing numbers of people go overseas in order to seek out a surrogate. Difficulties of finding a surrogate in the UK due to restrictions surrounding advertising and commercial agencies, make foreign surrogacy much easier for many intending parents.

But the potential for exploitation is higher in other jurisdictions such as India where there is little regulation; surrogates have fewer rights and face more dangers. Concern has been raised about Indian surrogates’ autonomy during their contract pregnancies where they are often subject to strict surveillance and control and there is higher risk to a surrogate’s health.

We suggest that serious consideration be given to a change in the law  permitting payment of a ‘moderate fee’, making many arrangements much clearer and fairer and to reduce the shifting of ‘exploitation’ elsewhere.

How this ‘moderate fee’ will translate into practice is a matter for debate.

Our third proposal advocates setting up a wide ranging  review to consider a new Act and creating a system of pre-conception regulation. The time is ripe for an effective and wide ranging review of how surrogacy should be regulated in the UK.

The review must address a number of key issues: whether we copy Israel in adopting a scheme to approve surrogacy arrangements pre-conception, should  surrogacy contracts so approved be  enforceable; do we allow single people to apply for parental orders; allow immediate transfer of legal parentage; allow gestational surrogacy only; allow surrogacy only in cases of medical necessity; and how  we  make the ‘best interests’ of the child central.

Our final proposal is to press for a Draft International Convention on Surrogacy. The lack of international standards or regulation in this domain rightly raises “serious child protection concerns” and the “legal status of children born of international surrogacy arrangements is complex and uncertain”.

Only once we have a better regulatory system can we ensure that we have in place an effective monitoring and regulatory framework that assigns legal parenthood to the appropriate people, and places the children created through this method of family formation as central to decision making – ensuring that their welfare is the paramount concern. 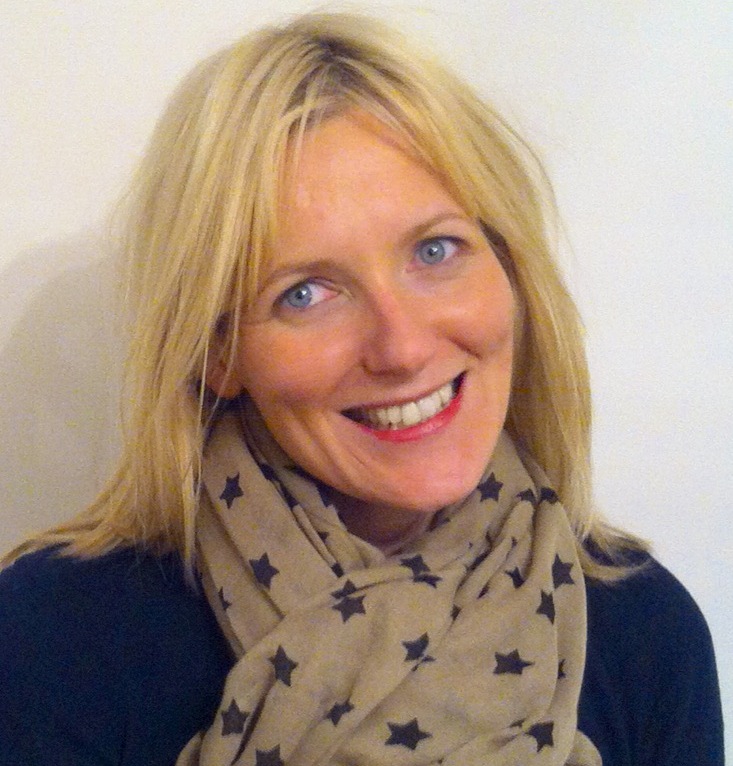 Dr Danielle Griffiths is a Research Fellow in Interdisciplinary Bioethics and Law at the Institute for Science, Ethics and Innovation, The University of Manchester.