You are here: Home / All posts / Cohesion again? Learning lessons from the ‘between’

As part of a preview to our new publication ‘OnCohesion’ read Dr Necla Acik and Dr Ajmal Hussain’s blog on why the renewed focus on social cohesion represented in the Mayor’s Independent Commission matters.

The renewed focus on social cohesion represented in Manchester’s Commission to tackle violent extremism and promote social cohesion comes with both challenges and opportunities. One of the challenges that we identify is in its timing. It seems to have been prompted in a similar way to the last public effort toward this ideal – the Commission on Integration and Cohesion (CIC). This was a response to the UK’s first home grown terror attack on the London transport system in 2005, commonly known as 7/7. The Manchester Mayor’s announcement to form a Commission has followed a similar public tragedy; that of the attack at the Manchester Arena in 2017.

These two tragic events are not only separated by over a decade in time but also by a hugely contested and controversial set of anti-terror policies and policing focus on the nation’s Muslim population. One notable consequence of these is the wedge that has been driven between different ethnic and religious groups, which serves to make the job of promoting social cohesion more challenging. This is despite the fact that one of the CIC’s recommendations in 2007 was to guard against debate and policy interventions on social cohesion being solely about Muslims and contemporary Islam.

Many commentators and activists, however, have not been deterred from arguing that the government’s preoccupation with healing a fractured nation (7/7 has often been referred to as ‘Our 9/11’) has been to target a particular part of the population (Muslims) largely through the counter-terrorism Prevent strategy. So, it is our contention that what has gone on between these two commissions on social cohesion should receive some attention.

Prevent and the splintering of national consensus

Since its inception over a decade ago, Prevent has attracted much criticism for its divisive effects within and between communities. This is evident in the public concerns aroused in relation to the erosion of civil liberties, as well as the need these have revealed for recognition of hate crimes directed at Muslims. Also, not to mention the splintering of national consensus (if there is such a thing) on the place of Muslims and Islam in the secular body politic, currently being witnessed across Europe and USA, and of which Brexit could be considered a clandestine expression. All of this has drawn new fault lines that make the Manchester Mayor’s ambitions even harder to realise.

Opportunity for a local response

Yet there may be some promise too, in this new attempt to resuscitate the good old values represented in the quest for social cohesion. The Manchester Commission represents a unique opportunity to deal with the issue at a regional and localised level, free from various national constraints and hysteria that might have mired the earlier attempt of the CIC. Our recent and on-going Horizon 2020 PROMISE and DARE research, conducted with young people in Manchester, illuminates how real the challenge is but also how attention to the effects of what has gone on since the CIC, might yield something positive for our region.

The burden of representing the ‘good’ Muslim

The case study: Youth mobilisations of ‘suspect communities’, is part of a wider European collaboration within the PROMISE project. It investigates the salient challenges young Muslims face in being constructed both as vulnerable to terrorist grooming and potential security threats and how this affects their sense of belonging, as well as their preferences for political and social engagement.

Among the young Muslims interviewed for this study, there was an enhanced consciousness that they are the public face of Islam and that this brought with it the burden and responsibility of representing the ‘good Muslim’ and living by example. For some this reinforced their identity positively, for others there was a desire to be accepted for who they are as individuals as expressed by a young man in our study: “I just want to go about my life, doing my things, achieve things I want to achieve in life, without having to be, you know, questioned, or you know, suspected for something that I’ve not done and maybe be made to feel guilty if I’ve not done something wrong.”

While some young Muslims declared confidently that they have nothing to fear and are not intimidated by the Prevent agenda, others felt it was a safer bet to keep away from anything that might resemble political activism. When organising events and inviting prominent public speakers, Muslim student activists described how their events were subject to more stringent safety and risk assessments than other student societies’ events and how they felt that they are monitored more closely. In such instances, Prevent was perceived less as a safeguarding and as a protective policy but rather as a policy that reinforces and legitimises the differential treatment of Muslims and their construction as a suspect community.

Muslims are a growing and increasingly visible sector of the region’s population. This fact is reflected in the statistics that policy makers utilise in their planning. Increasingly, this demographic feature has also come to affect cultural and political sentiments among cohorts of disenchanted citizens (see Pilkington 2016) who also have a stake in a better society envisioned in attempts to bolster social cohesion. Therefore, the conversation on social cohesion needs to be broadened to include all marginalised groups.

The first hand and local expressions of animosity toward Prevent – found amongst young Muslims in our research – re-affirm the challenge of engaging an important cohort who are perceived to be at the heart of concerns about social cohesion. The desire not to be marginalised and criminalised that is embodied in their activism against Prevent reflects a force to be co-opted. It is these values that underpin social cohesion and will help bring attempts to deliver it back on track. 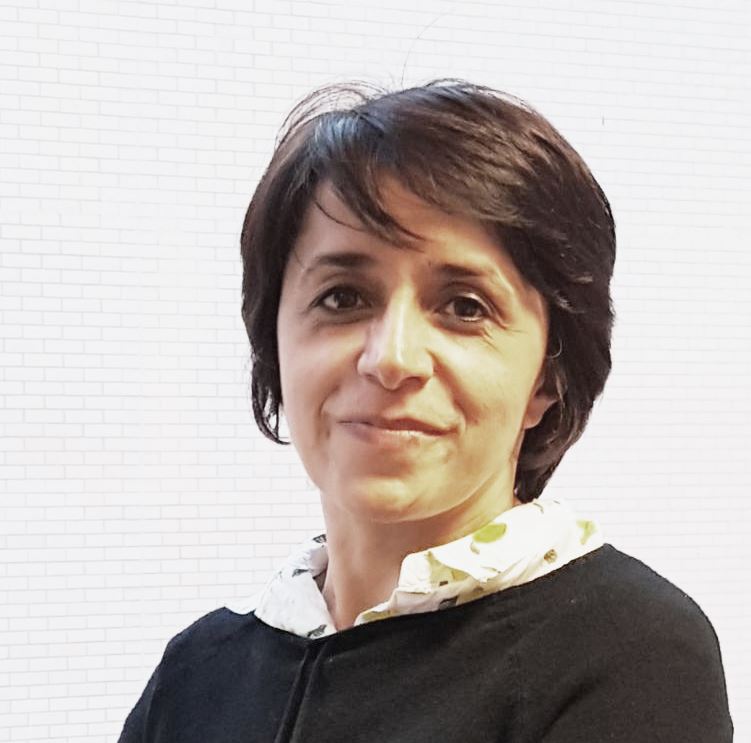 Dr Ajmal Hussain is Research Fellow in Sociology at The University of Manchester, working on the Dialogue About Radicalisation and Equality (DARE) project funded as part of the EU Horizon 2020 Research and Innovation programme. He has held visiting fellowships at LSE Cities and Aston Centre for Critical Inquiry into Society and Culture.