You are here: Home / Health and Care / Child of the North: The economic impacts of child health

The economic performance of the North of England consistently lags behind the national average. One factor that could partly explain this ‘productivity gap’ is the poorer physical and mental health of children in the North, along with a widening educational gap, with long-lasting impacts on the labour market. In this blog, Dr Rose Atkins and Dr Luke Munford outline their evidence surrounding the long-term economic impacts of child health. This is an adaptation of their article from the Child of the North report.

There is an ever-growing ‘productivity gap’ between the North and the rest of England, costing the UK economy around £44bn a year. Such socioeconomic conditions have a profound impact on child health and development, impacting children’s ability to grow up to be healthy, productive adults. Recent reports by the Northern Health Science Alliance showed that these regional inequalities grew during the COVID-19 pandemic, especially in terms of higher unemployment rates and a reduction in wages.

Early-life skills development and their impact on labour market outcomes

Cognitive ability, non-cognitive skills, and childhood health determine wellbeing across a lifetime, and the development of these three capabilities early in life helps shape important life outcomes, including educational attainment and labour market outcomes. Yet, policies to control the spread of COVID-19, such as social distancing and school closures, have acted as a negative shock to these developmental milestones. This is in addition to the growing isolation and uncertainty caused by the COVID-19 pandemic, leading to an increase in mental health problems among children and adolescents, which is likely to have lasting effects on important life outcomes.

Healthy children have been shown to be more likely to obtain good grades, be in employment, and earn higher salaries. Evidence shows that child health is associated with economic performance at upper-tier local authority-level within England. For example, local authorities with a higher percentage of children doing well in their GCSEs typically experienced higher economic productivity.

Simultaneously, local authorities with a higher rate of premature births, as well as a higher prevalence of overweight and obese young children, experienced lower economic productivity, suggesting that there are important associations between the economic performance of local authorities and child health. Given this clear evidence, it is imperative that we improve the health of children at societal level, not only for the sake of children’s lives, but also the effect it is likely to have on the economy.

The most likely impact of COVID-19 on the economic prospects of children and young people is an increase in the attainment gap between North and South. The most up-to-date figures on this, reported by the Department of Health and Social Care, show that the overall learning loss in reading and maths was 2.9 months in the North of England, compared with 1.7 months in the rest of England. There are also large regional inequalities in the degree of learning loss, with the North East and Yorkshire and Humber suffering the greatest learning loss.

Evidence also suggests that average future lifetime earnings are estimated to decrease in the North because of this learning loss. As children move into adulthood, males will lose 70% more in lifetime earnings than the national average, while the figure for women is 69%.

Importantly, the most recent preliminary figures for the whole of England suggest a further widening of the attainment gap resulting from the 2021 lockdown, suggesting that the above figures may even be an underestimate of the true impact of the COVID-19 pandemic on future labour market outcomes.

For girls, it is estimated that in the absence of intervention, those in the North will complete on average 2.5 fewer months of education, compared to 0.9 months in the rest of England. Financially, the lifetime costs of childhood mental health conditions are estimated to amount to around £220,000 in lost family income, proving its profound economic influence.

The impact of child poverty and poor childhood health are not isolated to the North – but it is there that these effects are felt most harshly and for the longest. A Government committed to tackling regional inequalities must recognise the need for investment in systems that support children’s health, particularly those in the most deprived areas who have been most affected by the COVID-19 pandemic.

Greater support is also needed to ‘make-up’ for lost skills development, via enhanced funding to early years services, children’s centres, and deprived schools. Authorities at national and local levels should also be investing in employment interventions to decrease unemployment among young people, as well as working together to develop area-level measures of child health: overall, physical, and mental.

Lastly, further research is needed into the relationship between child health and economic performance. Only by understanding the links between these phenomena can national and regional governments meet a common goal of tackling persistent disparities between different areas of the UK, while simultaneously boosting productivity and economic outcomes across the entire nation.

The deprivation experienced by children in the North is not unique to the region, but it is in the North that the long-term effects are felt most keenly, by the most – and it is here that change needs the most support.

This blog is an adaption of an article in the NHSA and N8’s Child of the North report, which was supported by Policy@Manchester. The original article was co-authored with Professor Clare Bambra of Newcastle University. 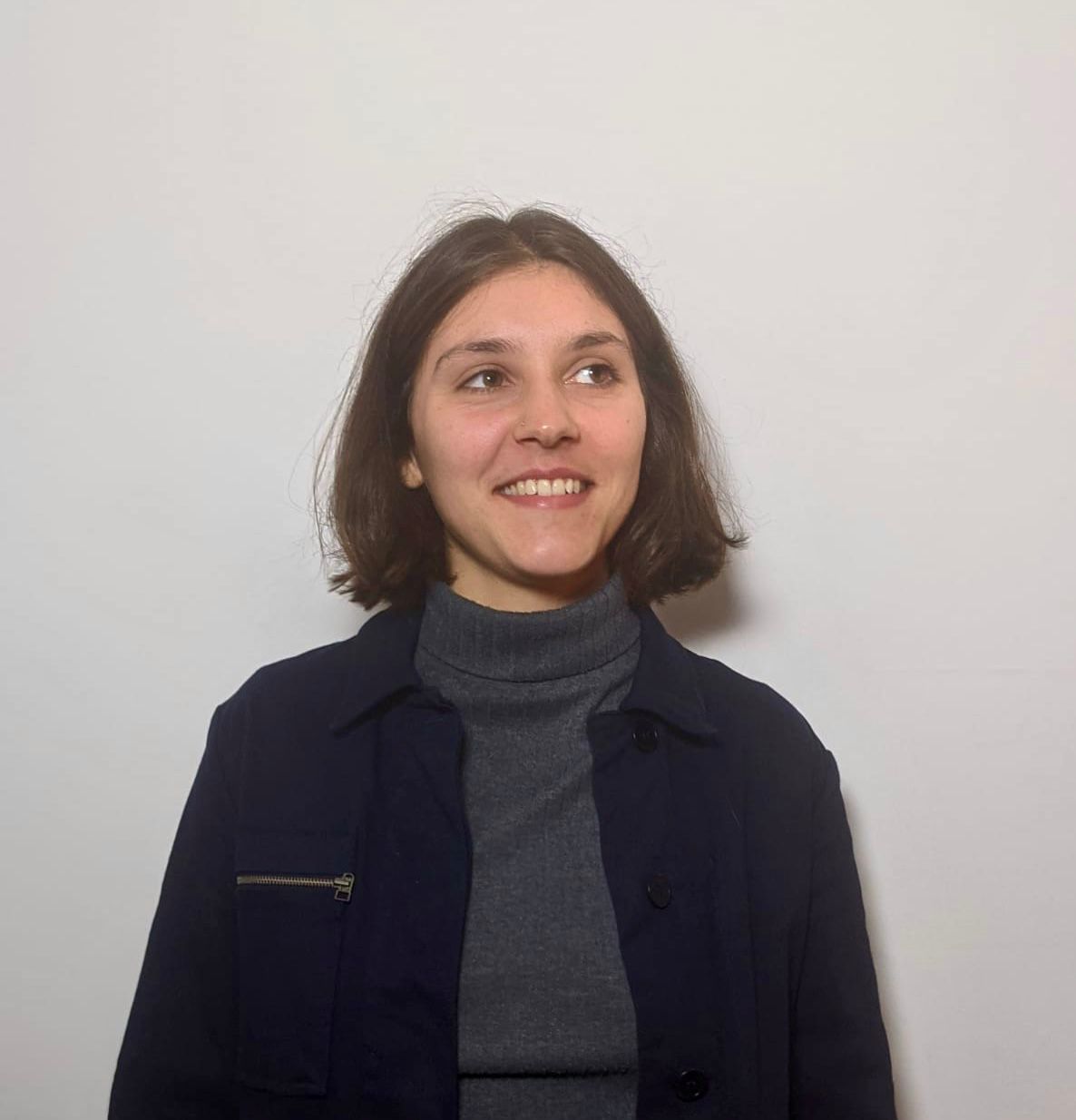 Dr Rose Atkins is an Honorary Research Fellow in Health Economics. Her research focussed on health inequalities and social determinants of health. Her primary research examined the link between health and place, and the links between population health to individual health. 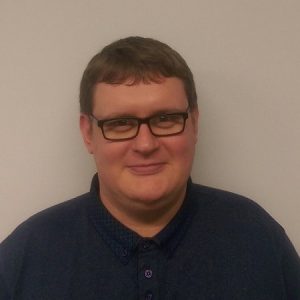