You are here: Home / Featured / Why the ‘radical’ post crash economics movement is missing a trick

The creation of a post crash economics society at the University of Manchester is being hailed as a radical new development. But is it really? Professor Georgina Waylen argues that feminist economics is currently being ignored – and yet it offers us new insights and innovative solutions.

Despite its plea for a broader range of perspectives to be included in the ways in which economics is traditionally taught and understood, in all the debates that have followed the emergence of the post crash economics movement, one perspective – feminist economics – has so far been missing.

Discussions prompted by the launch of the post crash economics society at Manchester have focused our attention once again on the ways in which current neo-classically dominated economic thinking is limited in its understanding of the present economic crisis.

And as a result, the solutions proposed – often focused around spending cuts and austerity measures – do not have the effects that are promised. The students behind the movement have demanded a syllabus that includes alternative and more varied ways of understanding the world that are often rejected by mainstream economists.

Feminist economics, which has been producing sophisticated analyses for more than twenty years, can provide us with some new insights into the present crisis as well as some innovative solutions.

Feminist economists have, for example, been looking at the causes of the current financial crisis and explored how far it would have happened if Lehman Brothers had been Lehman Sisters, arguing that although there are many myths and stereotypes about male risk-taking and female caution that need to be dispelled, there is evidence to show that companies that have larger numbers of women on their boards are more profitable.

But there is more to it than just the ‘business case for gender equality’ and wanting more Christine LaGardes or Janet Yellens in charge at the IMF, Federal Reserve Bank and other big financial institutions.

Feminist economists also argue that economists need to change the ways in which they understand the world. Traditional economics views people as fundamentally rational individuals who know and pursue their own best interests at all times – a view that was demonstrated to be patently untrue in the recent crisis.

Traditional economics also fails to count all the things that we have to do to keep ourselves going. Unpaid domestic work in the home, looking after children, old people and the sick are examples.

These activities need to be recognised as important economic activities in the same way that other forms of work, such as producing consumer goods in factories or working in a shop or a bank, are recognized.

If all of this counted as part of our economic calculations we would value them very differently. And of course it is often women who do much of this unpaid work; they tend to take up the slack when spending cuts mean a reduction in the provision of childcare and care for the elderly, pushing those tasks back onto the family and the community.

As a result, feminist economists advocate some different solutions to the present crisis. The UK-based Women’s Budget Group has argued that even many of the current Keynesian solutions of stimulating the economy out of crisis are still too limited.

So it is not just traditional economists teaching in universities who could benefit from the insights of feminist economics, but policymakers too. 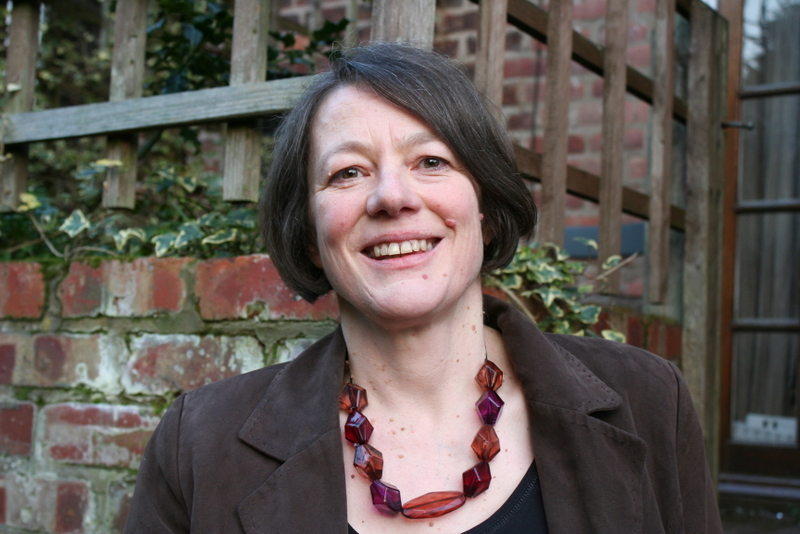 Georgina Waylen is Professor of Politics at the University of Manchester. She is currently leading a European Research Council funded project on understanding institutional change from a gender perspective (http://www.manchester.ac.uk/uic).