You are here: Home / Ethnicity / Hollywood So White

Following the recent media storm around an all-white Oscar nomination list, it’s the wider industry inequality that needs to be addressed.  Without ‘root and branch’ change, diversifying the Oscars alone could even make things worse, argues Dr Eithne Quinn.

Behind the recent #OscarsSoWhite controversy over the all-white slate of actors nominated for this year’s Oscars (for the second year running), lies intractable film industry exclusion. Hollywood is dominated by white men – not just in the acting field, but across all the executive, creative, and technical job categories of the industry.

The influential “2015 Hollywood Diversity Report” (from UCLA’s Bunche Center) details the problem. The report found that, along with the pervasive exclusion of women, minorities (who account for roughly 40 percent of the US population) were underrepresented by a factor of 2 to 1 among film directors, and 3 to 1 among film writers. Hollywood management is even more white. Film studio heads were 94 percent white, senior management 92 percent, and the rosters at the major talent agencies, which play such a central role by creating the package for film projects, were overwhelmingly white.

So, the racial make-up of America’s film Academy, which votes on who gets the Oscar nominations, though shockingly white at 94 percent, offers simply an accurate reflection of the industry.

The many reform efforts to loosen the industry’s structural exclusions have not been very effective. The pervasive white opportunity -hoarding is very hard to challenge, in an industry built on informal networks—white men tend to hire, and tell filmic stories about, white men. In light of the woeful rate of change, the resurgence of the #OscarsSoWhite hashtag offers another opportunity to  revive the debate and lobby for change. Indeed, the diversity row has already had a modest outcome. The Academy has been forced to pledge to double its female and minority members by 2020 – another civil rights campaign spearheaded by African Americans, that has paid dividends across a number of excluded groups.

That the Academy felt it could produce a second year of minority-free acting nominees tells us about resurgent white identity politics in the age of supposed “postracialism” (the idea, believed by more than half of white Americans, that the US has by and large moved beyond racial hierarchies). With Obama as president, with Empire the most successful  US television show of last year, and with Straight Outta Compton the summer’s biggest non-franchise hit, there is a widespread view among industry whites that black people don’t need a leg up in the cultural industries anymore. White antagonism, widely aired in the backlash countercurrents of the #OscarsSoWhite feed, has deep roots in unwarranted anti-affirmative action anger. It has recently been stoked by Donald Trump’s anti-PC rallying cries. But, this sense of white entitlement, and even anger, are shocking in light of Hollywood’s actual racial division of labour.

British Oscar-nominated actor Charlotte Rampling’s “racist to white people” remarks captured the thoughts of many whites – most of whom know better than to publically profess intolerance. The remarks are based on the wrong but widespread assumption that opportunity in Hollywood labour markets is a level playing field.

While many industry whites might privately relish Rampling’s remarks, some don’t. There is a tendency, in the popular (and scholarly) debate about race and Hollywood, to lump white attitudes and practices together. This is politically unhelpful. In fact, white identity politics are complex, and we shouldn’t ignore, trivialize, or be cynical about the thoughtful statements by the likes of white male star Mark Ruffalo.  Indeed, one of the most productive outcomes of the diversity row is that it has given rise to the airing, and challenging, or white racial assumptions.

Black racial politics are, of course, equally complex, crystalized by this controversy. Many black actors and filmmakers have spoken out, from Spike Lee to Jada Pinkett-Smith to Steve McQueen.

Acting, the particular job category targeted, has particular salience for two reasons. Acting is (though notoriously precarious) a prestigious profession, so the row is about fair access to perceived good jobs. But also, of course, actors represent characters on screen. Films, along with other popular cultural texts, shape public values and attitudes. So a lack of roles for excluded groups – and by extension a lack of accolades for the roles they do play – has social importance. As black star Will Smith remarked about the upcoming Oscars: “This is about children who are going to sit down to watch this show and they are not going to see themselves represented.”

But there are also black industry workers who have come out to defuse the row and even defend the industry. Film star/producer Ice Cube (O’Shea Jackson) was surprisingly (and disappointingly) dismissive in his comments (“like crying about not having enough icing on your cake”) – markedly different from his recent filmic portrayal as a young black firebrand in the NWA biopic.

In terms of acting jobs, African Americans have actually been less excluded than Latinos, Asian Americans, or Native Americans. Black comedian/filmmaker Chris Rock, in an insightful 2014 article about Hollywood’s racial exclusion, highlighted the particularly egregious case of Latinos, given their high workforce numbers in the southern California: “You’re telling me no Mexicans are qualified to do anything at a studio? Really? Nothing but mop up? What are the odds that that’s true?”

Without root and branch industry change, diversifying the Oscars alone might actually make matters worse. It could shore up the industry’s dubious projection of itself as racially liberal. It is surely no coincidence that the Academy-so lily-white an organization and so conscious of image management-is headed by a black woman, Cheryl Boone Isaacs.

Ironically, the Academy’s desire to be seen to be socially tolerant (leading to a trend in appointing minoritarian hosts for the Oscars ceremony, including Whoopi Goldberg and Ellen DeGeneres), has led it to create a platform for one of the most racially incisive industry insiders. Chris Rock is returning as host. Though the annual ceremony is an unseemly exercise in business lobbying and celebrity culture, it may be used by this year’s host to shine some light on the industry’s entrenched exclusions. But some understandably think that Rock should simply join the #OscarsSoWhite boycott.

However insightful his jokes are on the night, the problem goes far beyond the Academy. Perhaps the hashtag would be better named #HollywoodSoWhite. 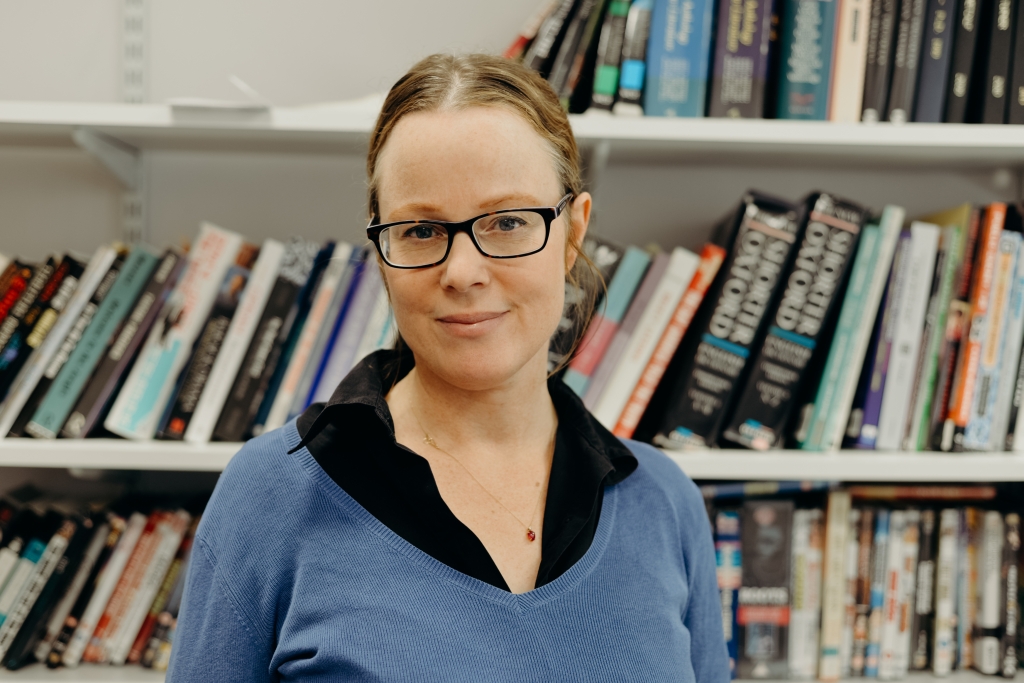