‘Big Data’ will change many aspects of our lives and our public services – right down to waste management, explains Camilla Lewis.

Big Data has the potential to transform much of our everyday lives and the way in which public services are delivered. This transformation is linked to the vast increase in computing power and the generation and storage of information. It could have a radical impact on key services such as healthcare, but it also has the potential to cut costs and improve efficiency in other core services, such as waste management.

Waste management is already undergoing a process of transformation. Waste was once processed through a relatively simple landfill disposal system, but it is now sorted for recycling, reuse and incineration through a highly complex, multi-technology, waste management system.

The Greater Manchester Waste Disposal Authority (GMWDA) and other waste management authorities and contractors are amongst the public service providers keen to understand how Big Data could affect their operations and improve efficiency.

In the UK, local authorities collect data on the tonnages of waste they collect, along with the amounts recycled and sent for landfill, which are reported to national government and the European Union. High taxes are imposed on wastes that go to landfill.

In the past ten years, GMWDA has made great improvements in diverting waste from landfill – the diversion rate has risen from 4% in 2003 to 55% in 2014. But GMWDA is striving to recycle a further 10% of materials from households by 2020. There are hopes that new forms of data collection and analysis can assist the authority to achieve this.

In Scandinavia, sensors have been installed in bins to record information on the content and quantity of waste in each bin. The sensor technology provides real time information to the waste authority on what wastes are being disposed of and by which households. Waste management authorities are using this information to move away from established waste collection rounds towards more responsive systems.

Data from the sensors is processed to calculate the optimum transport routes according to the materials that are in the bins. In addition, waste management organisations could use the data to predict and plan future waste disposal patterns.

This technology could potentially also enable waste authorities to pinpoint households that fail to properly sort waste for recycling and reuse. That information could be used to target those households with information to encourage better domestic waste separation and reduce the levels of waste going to landfill.

This research on waste is one of three topics considered as part of the ESRC’s Socialising Big Data project, which seeks to identify the risks and vulnerabilities of digital data, in which the University of Manchester’s CRESC – Centre for Research on Social-Cultural Change – is involved. The other topic areas are genomic science and national statistics.

This research on waste is one of three topics considered as part of the ESRC’s Socialising Big Data project, which seeks to identify the risks and vulnerabilities of digital data. The research, which comes out of the Centre for Research on Socio-Cultural Change (CRESC) at The University of Manchester, also covers genomic science and national statistics.

In each area the project has organised collaborative workshops where social scientists and practitioners discuss opportunities and limits of Big Data use. In the case of recycling, there was a consensus that the speed of development makes it very difficult at present to predict the impact of Big Data. In particular, it remains unclear what new data sources will be used to replace, supplement, or verify existing data sources.

Urban areas, in particular, could be transformed by Big Data, through higher quality public services, efficiency cost savings, improved service outcomes and the adoption of more environmentally sustainable urban living models. But to achieve these benefits, various challenges have to be overcome. Data have to be made accessible, representative, reliable, secure, of good quality and integrated, fostering appropriate analysis and effective use of the information.

This approach requires investment, which is difficult to find or justify in an austerity environment, when cuts, including job losses, are being implemented across most public service areas. Yet investment in new data solutions could be productive and generate returns – both financially and politically.

Urban laboratories, for example, could offer one method of exploring the potential of Big Data through open-ended experiments which examine the kinds of patterns these data produce.

There are other problems with developing strategies for Big Data. Outcomes from its use are uncertain and unpredictable. Big Data and the technologies that underpin it raise questions about ethics, transparency, data ownership and who has responsibility for data use. This is illustrated by hostile media coverage of the use of micro-chip technology in waste receptacles, which has been ridiculed in some media as ‘Bin Brother’ style surveillance.

Such ethical dilemmas are inevitable given the exponential increase in computing power and storage capacity that has radically changed the availability of data; their modes of circulation; the means by which they are generated and presented; and the ways in which they are used to model and predict future conditions in an ever growing number of fields.

Data are generated and stored at every card transaction, from internet searches and from geo-location data which are made available by mobile phone networks.

But despite the ethical challenges, Big Data has the potential to radically transform the delivery of public services. The uncertainty is how to make best use of it for society’s benefit. 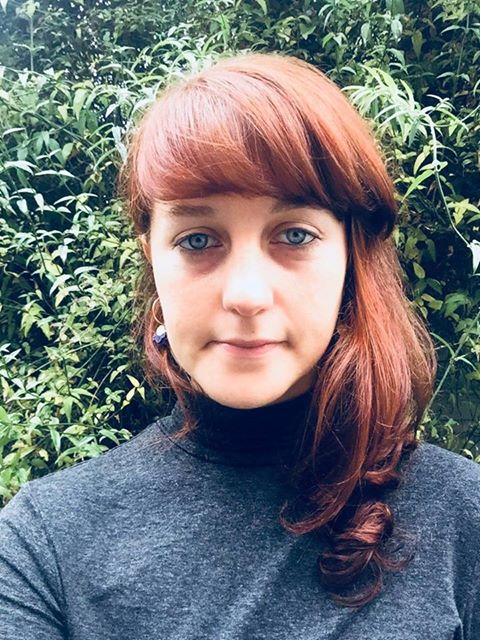