You are here: Home / All posts / Improving air quality in urban areas

Air pollution is the biggest environmental threat to health in the UK, thought to cause between 28,000 and 36,000 deaths a year. It has also been linked with the development and worsening of coronary heart disease, stroke, respiratory disease and lung cancer, exacerbates asthma and hay fever, and worsens the outcomes of respiratory infections such as influenza and COVID-19. In this blog, Professor Sheena Cruickshank outlines how measures to reduce traffic emissions and increase green spaces in urban areas – both of which are key to reducing air pollution – can be implemented effectively.

Rapid urbanisation has led to large numbers of people that live in or very close to hotspots for poor air quality – resulting in chronic exposure. Such poor air quality also exacerbates inequalities as low-income communities often live in areas with the highest levels of exposure. There are multiple sources of air pollution, with traffic emissions being a major component; for example, engine exhaust fumes, and brake and tyre debris. Approximately 30% of particulate matter in European cities comes from road transport. Burning of refuse is another important urban source, and these multiple sources release harmful pollutants. Biological components are also found in the air, such as fungi, bacteria and pollen, and the reactions of these biological particles with chemical pollutants is thought to be more reactive for the body, altering immune function.

I and fellow researchers at The University of Manchester have done research in Ardwick, a busy community in Greater Manchester, to investigate and understand the impacts of pollution on residents’ everyday lives. Dialogue with such communities is key for understanding their perspectives as to local sources of pollution, their barriers to using more active transport measures, as well as enhancing education and awareness of pollution and its risks.

Our research with Ardwick residents and other research at The University of Manchester, co-developed with elderly residents, revealed major barriers to walking were a lack of benches and public toilets. Similarly, there is a need for wider paths so that wheelchairs and prams can use them safely. We also identified community concerns about cycling due to fears of the roads, concerns that drivers have a lack of awareness about cyclists, and crucially a lack of education about safe bike use for children and adults. These concerns could be readily addressed using separate dedicated bike lanes, places to park or store bikes safely, and lessons promoting cycle safety and awareness for all road users.

An effective way to capture local context and knowledge is to work with the community to train and develop community-based researchers. These researchers should be drawn from the different social networks in the community, such as residents’ associations, church groups, women’s groups, school and allotment societies, to ensure diversity and enhance reach. The researchers can then act as a hub to gather, interpret and link information. Citizens’ assemblies and community group discussions are also useful approaches to disseminate information and gather views. To be mindful of differing literacy levels and languages, we have also employed the use of visual notes during community discussion sessions in local areas to both capture ideas and share them in a more accessible way with residents and policymakers.

Careful thought should be given to planting in urban areas as plants can be an important source of pollens, causing and dangerously worsening allergy and asthma symptoms. Often developers prefer to plant male plants as only the female plants shed fruit, seeds and pods that may be perceived as unsightly or unhygienic if left to rot. However, male plants produce pollen and an over-abundance of male plants will dramatically impact air quality. Planting a mixture of both male and female plants can reduce such risks of over-abundance.

As well as being aesthetically pleasing, plants can help reduce the local impacts of poor air quality. Trees and plants can filter pollutants via their leaves and disperse large concentrated areas of pollutants. However, trees are a source of volatile organic compounds (VOCs) and in areas that are highly built up it has been found that they can actually trap and worsen levels of pollutants. In built-up areas with narrow streets or high rises, more hedges and living walls should be considered. Thought should be given to maintaining and promoting biodiversity of plants, insects and animals. As well as large parks, the inclusion of multiple small green spaces, including small gardens, green roundabouts and roadside verges can all contribute to enhancing the local air quality and promote wellbeing.

Green spaces enhance wellbeing and are useful hubs for communities. However, these need to be easily accessible and appropriate for the primary uses of the residents. For example, a family area may be best suited to having a play-park rather than a more decorative park, whereas the latter might be more appropriate for retired people who might dislike the noise from children’s parks.

It is important to foster a sense of community ownership for green spaces to ensure they are well maintained and used. Our work showed that the local allotment and orchard are valued inclusions to the area and the allotment acts as a major social hub supporting many community initiatives. Understanding the social networks within a community and their requirements will also ensure such initiatives are maintained to a high standard, adding to appeal of the area. For example, orchards require people to use and pick the fruit to avoid problems with fruit falling to the ground, rotting and attracting pests. Links to community hubs such as churches, foodbanks or community centres may enable excess produce from allotments and orchards to be given freely to residents.

Community engagement is key to getting it right and truly improving an area. Consultation with communities to define issues such as schools that have poor air quality which can be targeted with action for improvement, for example, using tools developed in The Clean Air for Schools Framework. Similarly, planning the roads and green spaces around schools can enhance the air quality.

It is crucial to measure health outcomes for residents. Having a working group looking specifically into health and wellbeing in an area could find key issues that could help Public Health departments to tackle big health inequalities as well as building these considerations into shaping urban planning.

Residents need to feel heard and be part of the change journey. Liaison officers acting between organisations are useful ways to get to know residents but it is also good to bring in paid community members to bridge the gaps between the liaison officer and the community. Creating a sense of place, pride and ownership helps foster a thriving and connected community that looks after the area. For example, residents could help choose plants and be involved in planting and maintenance. Opportunities to incorporate artwork and other visual assets that relate to the area and its history are excellent. Reaching out to and commissioning work from local groups and artists to run community workshops might be beneficial to ensure the identity of the area isn’t forgotten or overlooked, and instead becomes a feature.

Only by working with communities can we understand and define their needs to create healthier, greener spaces and improve air quality for all.

This article was originally published in Building Utopia, a collection of thought leadership pieces and expert analysis on urban development, published by Policy@Manchester. 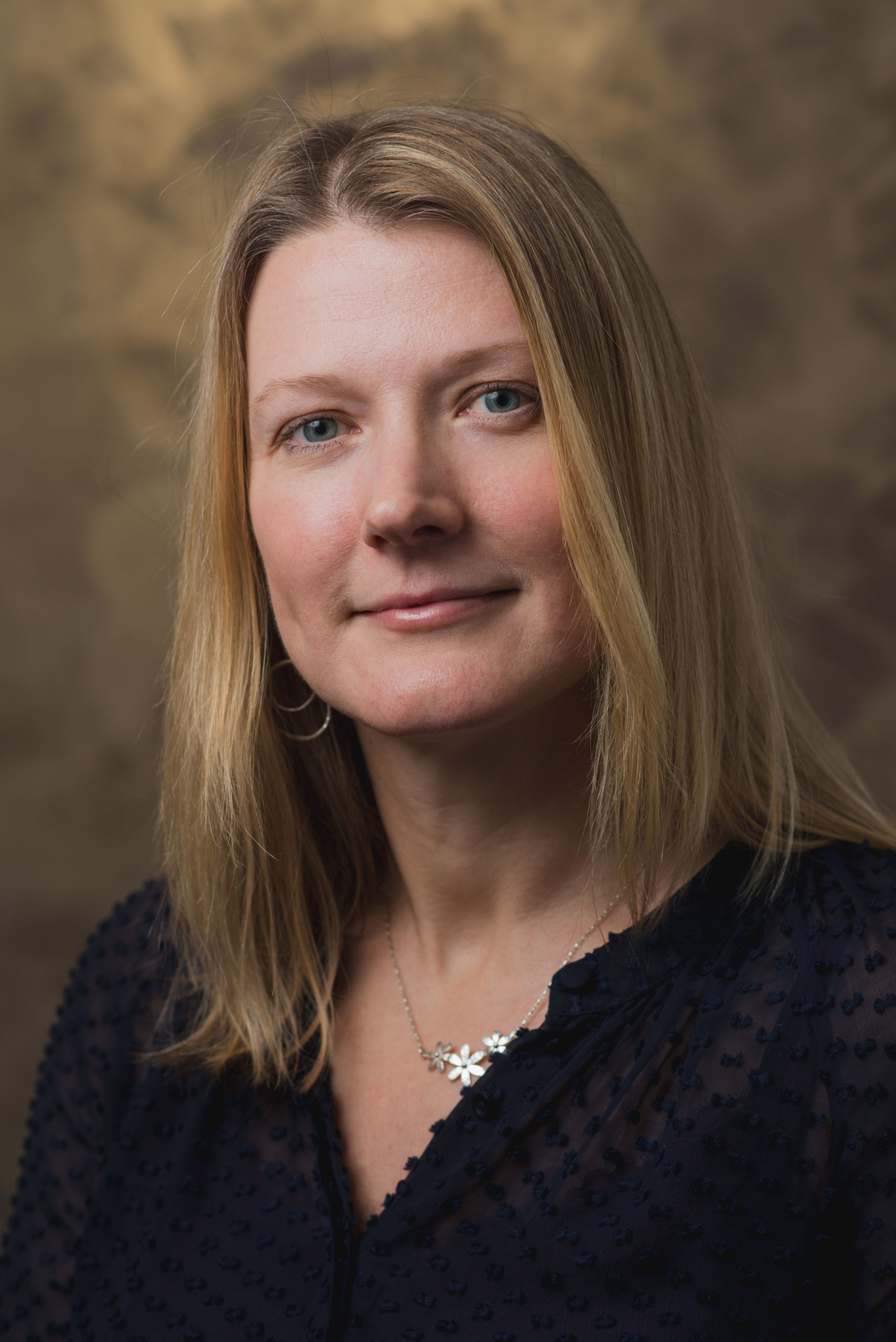