You are here: Home / All posts / Polluting the economy: the hidden cost of air pollution

Recent empirical evidence demonstrates that air pollution has negative effects on the labour market beyond health-related costs. In this blog, Dr Ron Chan and Ms Veronica Vienne from The University of Manchester and Dr Martino Pelli from Université de Sherbrooke explore the non-health-related impacts of air pollution on the labour force, using the wildfires in Chile as a case study. He argues for a more comprehensive framework to quantify the impacts of air pollution to establish policies benefiting the most disadvantaged workers in the labour force.

Over the past few decades, air pollution has remained a major environmental issue across the globe. However, approaches to analysing its impact on the economy have been too narrow in focus. Research in economics has largely been focused on studying the economic costs of mortality and morbidity associated with pollution concentration. It is becoming increasingly clear that other factors have significant economic repercussions. Air pollution has been linked to workplace absenteeism, as well as increased incidents of crime and accidents.

It is perhaps not surprising that economists have traditionally focused on health: in most models, health costs dominate the total economic costs calculations as well as the resulting policy recommendations. However, recent empirical evidence suggests that non-health costs of air pollution, especially the effects on the labour market, far exceed what was previously believed. Discounting the labour costs of air pollution means we have allowed too much pollution with existing policies, resulting in significant unanticipated economic impact. It is essential we broaden our approach to quantifying the impacts of air pollution, beyond health-related costs, to allow us to fully understand the scale of the air pollution problem and thus establish policies to address it.

Using wildfires in Chile as a case study, this article explores how air pollution can have large negative effects on the labour force, and how workers experience these impacts unequally depending on the nature of their occupation and their income status. We find that low-income workers suffer more than rich workers; thus improving air pollution will disproportionally benefit low-income households.

In the past decade, wildfires have been increasing, both in terms of their intensity and frequency around the globe. Climate change is regarded as a significant contributing factor to this increase, causing higher fuel aridity that leads to a higher likelihood for fire. In the summer of 2017, 587,000 hectares of forest – larger than the county of Norfolk – and a small town burned down in Chile and 11 people were killed. Thousands of buildings were destroyed, and it was estimated to have cost the Chilean government more than US$300 million.

Wildfires cause a significant increase in air pollution in the surrounding area; this increase above baseline air pollution caused by traffic and industrial activities allows us to directly study the impact of air pollution on workers. Pollution affects economic output through a variety of channels in the labour market. We can measure this impact by looking at changes in the number of hours worked, changes in the productivity of the labour force and through changes unrelated to the labour force. Our research suggests a larger than expected impact in economic output when considering the number of hours and labour productivity in tandem.

Workers exposed to wildfires in a given week showed an average reduction in working hours of 2-3%. If the worker belongs to the agricultural sector, or has to complete tasks outdoors rather than indoors, the negative impact of wildfires can go up to 4–5%. Wildfires also had a greater effect on workers who worked less than a usual working week for climatic or health reasons – this, at least indirectly, suggests that health reason is the primary contributing factor for the observed absenteeism. Our studies on the differential effects of wildfire-related air pollution on workers with a different socio-economic status suggest that the effect is the strongest for low-income households. This suggests that policies targeting at reducing air pollution are “progressive” – the poor benefit more than the rich, should air pollution and wildfires be mitigated.

Research at The University of Manchester with colleagues Veronica Vienne and Dr Martino Pelli at The University of Sherbrooke has demonstrated that air pollution can lead to a reduction of labour hours, productivity, and subsequently economic output. A more comprehensive study on the economic impact of air pollution is needed to quantify the non-health costs and prevent overestimating acceptable levels of air pollution, and this allows policymakers to re-examine their air pollution standards. The detrimental effect of air pollution is also found to be concentrated on workers in low-income households and neighbourhoods. In the short term, the government should put forward policies to target these affected workers; while in the long term, this chapter also calls for environmental equity to reduce such income inequalities, by targeting environmental protection in low-income neighbourhoods. Air pollution monitoring stations are usually located near metropolitan areas, and an improvement on how these data are collected in these neighbourhoods will be imperative in achieving this objective. 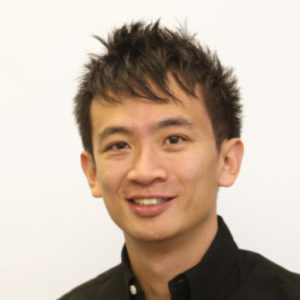 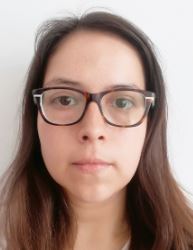 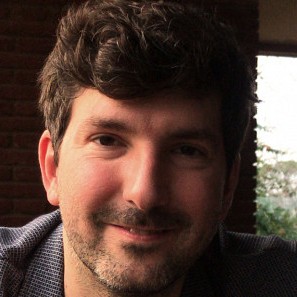