You are here: Home / All posts / Can British universities be sites for reparative justice?

This October is Black History Month, and despite some local councils’ attempts to dilute and replace it with ‘diversity’ agendas, the ongoing Windrush scandal has served as a stark reminder of some of the continued misunderstandings about Black history in Britain. Dr Karis Campion discusses the responsibility universities have in creating honest conversations on their campuses that acknowledge Britain’s colonial history and their own institutional positions within those pasts.

This head-on confrontation with its historical involvement in the enslavement of Africans, coupled with a reparative approach that recognises the continuing oppressions that need to be corrected for, make this work at Glasgow a relative break in the status-quo, and some social commentators have called for other institutions to follow suit.

However, this could be challenging, considering that the typical approach to the subject of Britain’s history, from compulsory right through to higher education, tends to suffer greatly from an unfortunate case of amnesia. Our curriculums often fail to grapple closely with Britain’s colonial past and ties to the Atlantic slave trade. Instead, research suggests, the narrative is too often centred around American exploits in the enslavement of Africans, the US Civil Rights Movement and Britain’s role in abolition.

Regrettably, it’s our education institutions that have legitimated, upheld and ultimately validated these confused understandings of our past rather than questioned them in a bid to get closer to the truth. Given this fact, it is perhaps unsurprising that evidence suggests that Black and minority ethnic (BME) students tend to have less engagement with history as a subject than their white counterparts from GCSE right through to degree-level.

Although there is evidence of disengagement in history subjects at a university level, there is a clear appetite for higher education study more generally amongst BME students, who currently are more likely to enter into higher education than their white counterparts.

Sadly, despite this trend, BME students are less likely to obtain a ‘good’ degree than white students – in the 2016/17 academic year 79.6% of white students received a first/2:1 compared with 66% of BME students. Issues with the curriculum have been posed as one potential contributing factor for these differential outcomes. Research by the National Union of Students and student-led campaigns, such as Why is My Curriculum White? have highlighted the Eurocentric nature of university courses and warned that this can create exclusionary learning environments for students of colour. And Rhodes Must Fall, another significant student campaign in 2015, asserted that the University of Oxford reconcile with its colonial heritage by acknowledging its current manifestations in the university’s pedagogy, material buildings and economic wealth.

Additionally, there has been a body of work produced by academics who work within higher education institutions that critically analyses the role that the university has to play in reproducing ethnic inequalities.

As Professor Claire Alexander has rightly suggested, the need to acknowledge issues of inequality within the university are not just a moral and ethical concern but they are a business case for institutions whose student populations are becoming increasingly diverse. Universities will want to show that they are places in which BME students will want to come and study.

Furthermore, as public bodies universities have a duty to promote good race relations and the official launch of the Race Equality Charter (REC) in 2016 has been an important step in the right direction. The initiative, that has a specific focus on race equality, awards universities that evidence their commitment to improving the outcomes and representation of their BME staff and students. However, the REC’s opt-in framework suggests that not all universities worry about their duty to specifically promote race equality – currently there are just ten award-holders. A recent report by the University and College Union recommended that the REC should be linked to UK Research and Innovation (UKRI) funding to encourage uptake across the sector.

Nevertheless, the very existence of the REC shows the increasing pressure on universities to care about these issues and provides a very good opportunity for self-reflection across the sector. The recent research at Glasgow and the follow-on plan for reparative work is a reminder of the critical work that can be done at universities and highlights that education is an important site of struggle. It can be a place where ethnic inequalities might be reproduced but equally, a space where they can be effectively challenged.

In order to do the latter, the knowledge created from the type of work done at Glasgow, and accompanying student campaigns like Rhodes Must Fall should be moved from the margins to the centre in higher education institutions. This is especially if universities wish to present themselves as truly critical spaces of knowledge production and meritocratic organisations.

Other universities should take lead from Glasgow to consider their own histories and reflect upon not only their complicity with problematic aspects of Britain’s history but how that participation laid the foundations for the subsequent growth and power of the country. This includes, for example, the flawed knowledge around eugenics and Enlightenment theory produced in our beloved institutions that would have helped along Britain’s project of slavery and imperial expansion.

Naming the academy’s entanglements with these British histories is owed to the staff and students of colour who work and study in these institutions, who continue to feel the implications of unequal distributions of power through attainment gaps, wage gaps and other differential outcomes based on racialised inequalities that are legacies of the past.

Transparency leads to accountability, which is something that universities should value and hold in high regard as public social institutions that seek to have meaningful futures in a multicultural and global society. 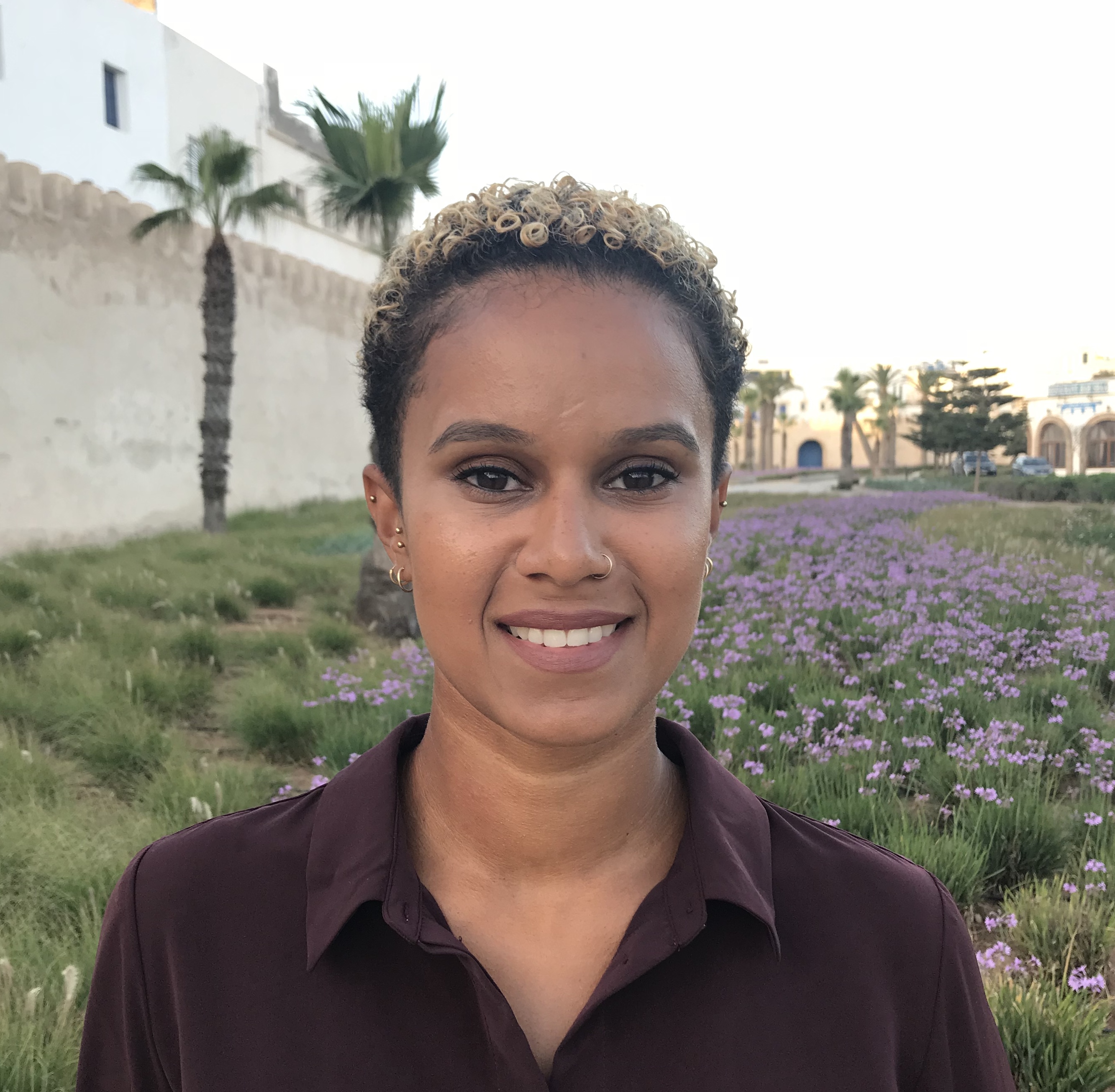