Dr Jo Cartwright, Research Associate at The University of Manchester examines the labour market challenges facing the Greater Manchester region and offers ways in which the new Mayor could tackle them.

Greater Manchester has a strong and growing economy. We have seen falling unemployment and growth in many high skilled jobs, with significant investment in industrial and creative hubs in the region (e.g. Salford’s Media City and Manchester’s Airport City). However, this growth has not been distributed evenly, with more than one in four local residents in Manchester, Wigan, Rochdale and Oldham employed in jobs paying below the Living Wage (see figure 1). The problem is these areas have a high share of jobs in low paying sectors such as retail, hospitality and social care, meaning that local residents’ labour market opportunities are constrained by virtue of where they live. Figure 1: showing the share of all employee jobs in Greater Manchester paid less than the Living Wage, by residence and place of work, 2016. Notes: gross hourly earnings excluding overtime for employee jobs (place of residency and place of work); all adult employees; authors’ estimations from decile earnings figures.  Source: Annual Survey of Hours and Earnings 2016.

Even the high value added sectors are not without their challenges. Self employment and freelance work are common in the digital and creative industry but this raises questions over access to basic employment rights and social protection (e.g. media spotlight on the ‘gig’ economy). There are also problems around upskilling and career progression which has a specific impact on young people. Overall, this apparent segmentation of ‘good’ and ‘bad’ jobs tends to have a disproportionate impact on specific workforce groups. This includes women, the young, older people, individuals with few educational qualifications, specific ethnic groups and migrant workers (see report for details).

Whilst this paints a relatively bleak picture for the development of an inclusive labour market in Greater Manchester, the devolution agenda and the new Mayor provide a potential opportunity and appetite to address some of these issues. As such, it seems timely to offer some suggestions to help tackle some of the issues identified. These have been borne out of research being conducted by myself and colleagues at the Alliance Manchester Business School on the challenges to ‘just’ (or decent) work in Greater Manchester. We have based our research on interviews with local stakeholders and secondary data analysis, and are currently in the process of organising case studies of organisations in GM on a range of priority areas.  Our first report is available here.

Messages for the new GM Mayor: 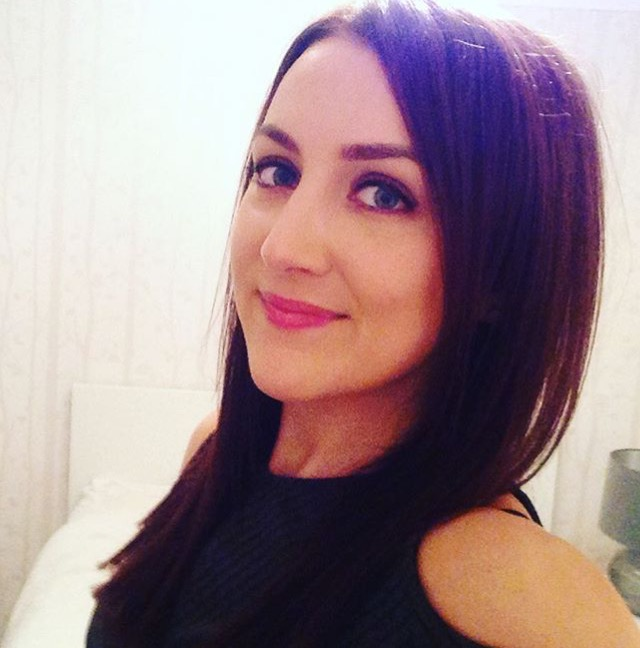 Dr Jo Cartwright is a Research Associate on the Just Work in Greater Manchester research project at the Alliance Manchester Business School. She is a member of the Fairness at Work and European Work and Employment Research Centres.