You are here: Home / All posts / European Family Law after Brexit

Following the referendum vote in favour of UK withdrawal from the European Union, much concern has focused on the status of UK families in other Member States and the status of EU nationals resident in the UK. Here, Dr Ruth Lamont considers the implications of Brexit on family law in the UK and suggests a way forwards to ensure consistency and the protection of children.

The EU has encouraged the free movement of European citizens between the Member States, resulting in a large number of ‘international’ families, where family members are nationals of different countries. For international families, when relationships break down, it can be unclear which legal system should govern the consequences of the relationship in terms of granting a divorce, or deciding on the custody of children.

The EU has addressed this issue in Regulation 2201/2003 (Brussels II Revised). The Regulation is directly applicable in English law and provides uniform rules of jurisdiction and for the recognition and enforcement of judgments originating from other EU Member States relating to divorce and in disputes relating to children. It covers both private law disputes and public law decisions made by the state to protect a child identified as at risk of harm within the jurisdiction. It also contains specific provisions governing international parental child abductions between EU Member States.

European private international family law is based on the concept of mutual trust between the Member States. Each Member State is entitled to trust the decisions and content of decisions made in another Member State on the basis of their national law since jurisdiction will be assumed on the same basis, with the possibility of a preliminary reference to the Court of Justice of the European Union to determine the correct interpretation of the legislation. The concept of mutual trust has enabled closer cooperation between courts and national authorities, and mutual recognition of judgments issued by other Member States without examination of jurisdiction or the national law that the decision is based upon.

In a number of cases, Local Authorities in England have initiated child protection proceedings under the Children Act 1989 relating to children who are nationals of another EU Member State because they are at risk of significant harm. If the child is habitually resident in England, the English court currently has jurisdiction to determine the future of the child, and may potentially be adopted in England. The adoption of foreign national children by families in England has caused considerable controversy in other EU Member States.

Article 15, Regulation 2201/2003 provides for the transfer of cases to another jurisdiction with a connection to the child (including the place of the child’s nationality) if that court is better placed to hear the case and the transfer is in the child’s best interests. The English courts are directed to consider whether to transfer jurisdiction over child protection proceedings to the Member State of the child’s nationality. According to the Court of Justice, no consideration may be given to the law and procedures of child protection and adoption in the State to which the child protection proceedings are to be transferred, merely whether the other court is ‘better placed’ to determine the application.

The impact of Brexit

The House of Commons Justice Select Committee has recently examined the impact of Brexit on international family law. The report on ‘Implications of ‘Brexit’ for the Justice System,’ including family law, suggests that the impact of leaving the EU on international families will reduce the certainty of the law because the reciprocity and close relationship between Member States’ legal systems will be lost.

I gave evidence to the Committee pointing to the need to provide protection for children at risk, and the alternative frameworks for cross-national child protection. The circumstances of children at risk of harm, who are nationals of other EU Member States, must be given consideration in adopting legislation and policy replacing the cooperative mechanisms based on mutual trust developed by the EU.

The UK has recently ratified the Hague Convention on Jurisdiction, Applicable Law, Recognition, Enforcement and Cooperation in Respect of Parental Responsibility and Measures for the Protection of Children 1996 (Hague Convention 1996) which will also be in force in all other EU Member States. Article 9, Hague Convention 1996 provides for the transfer of cases if the court in another contracting state is better placed in a particular case to assess the child’s best interests, although it will not necessarily operate on the same basis as Regulation 2201/2003.

In the case of Regulation 2201/2003, which operates on the basis of mutual trust and reciprocity between Member States’ legal systems, even if the UK applies the Regulation, there will exist no obligation on the other Member States to do so in return, and the Court of Justice will no longer have jurisdiction over English courts’ decisions. As a result, it would be desirable instead for the UK to apply the Hague Convention 1996, a global instrument, than continuing to try and use an EU Regulation that operates on the basis of mutual trust between the Member States of the Union.

The loss of the Court of Justice interpretive role means that reciprocity of decision-making and uniform interpretation of the legal instrument can no longer be guaranteed in the UK courts, undermining the effective operation of Regulation 2201/2003. If the Government is going to ensure children in the UK have an equivalent standard of legal protection that they currently do, then the 1996 Hague Convention is a more appropriate instrument for use in English law, post-Brexit.

As the example of European family law demonstrates, simply adopting existing EU Regulations into English law through a ‘Great Repeal Bill’ will not always provide the best solution. Full and specific understanding of the relevant legal context and options will be key to creating appropriate post-Brexit legal frameworks. 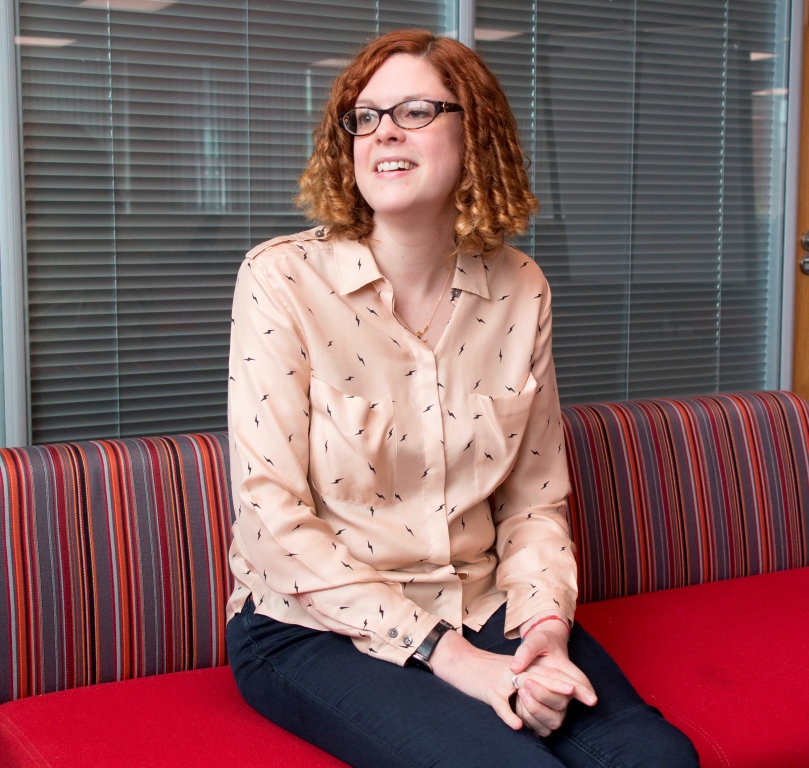 Ruth Lamont is Senior Lecturer in Law and a Co-Investigator for the ESRC-funded victims’ access to justice project. She leads on identifying and analysing the emergence of different iterations of victims’ entitlements in England and Wales over time. She has particular expertise in child and family law.