You are here: Home / All posts / Post-Brexit Trade Policy: Negotiating Country-by-Country Deals and its Discontents

As Britain prepares to exit the European Union and as news outlets, think tanks and policy experts try to work out the Government’s strategy and priorities for their exiting agreement and plans post-Brexit, trade policy continues to be a key theme. With the new US administration making clear their country-by-country approach to trade deals, Dr Silke Trommer lays out the questions, dangers and opportunities facing Theresa May’s Government on post-Brexit trade policy.

Will the US set the trend for trade?

The US administration has announced its intention to negotiate country-by-country trade deals with its commercial partners. Under the influence of economic nationalist perspectives, the United States are withdrawing from megaregional and multilateral initiatives in global trade governance. This move raises the question of what trade governance approach the UK government will adopt post-Brexit.

In the twentieth century, the US have typically set the trend in international trade cooperation. For example, in the 1930s, trading nations across the world ratcheted up tariff barriers following the US Smoot-Hawley Tariff Act. US post-war political and economic hegemony also shaped the multilateral trade regime of the General Agreement on Tariffs and Trade (GATT) and later the World Trade Organisation (WTO). And the creation of the North American Free Trade Area in 1994 marked the beginning of the current era of coexisting trade multilateralism and bilateralism. Today, the global trade governance architecture relies on over 630 Preferential Trade Agreements (PTA) set up on a multilateral baseline of WTO rules.

Given the shift in Washington, will Britain adopt a similar political strategy of striking individual country-by-country trade deals that prioritise national economic interests over existing principles and values of multilateral international trade cooperation?

Leaving the question of WTO membership aside, Theresa May’s government remains silent on multilateral initiatives of post-Brexit Britain. Talk centres on individual deals envisaged with an array of leading and emerging global economies in the proverbial “queue” for a deal with Britain. In a speech delivered in Manchester in September 2016, International Trade Secretary Liam Fox further seemed to see no contradictions in making a passionate case for free trade and for “put[ting] the British people first” in post-Brexit trade. Although sound bites make for catchy political speeches, the UK government will need to pick its negotiating partners, forums, and strategies carefully and sensibly in order to find a positive role for Britain in the global trade regime after Brexit.

Finding the right trade governance style in a fragmenting global trade regime is not an easy task. For many observers and participants in the global economy, their preferred trade governance approach is not in doubt. Economists cherish multilateral trade deals because they do not distort comparative advantage as much as bilateral deals do. Business interests also think of multilateral trade agreements as the first best option, because a unified global rule book for trade simplifies their transnational operations significantly. The so-called spaghetti, or noodle bowl effect of complex networks of overlapping trade agreements comes at a cost to business, who hire expensive consultants to make sense of the legal rules applicable to their cross-border transactions.

The role of the WTO

The WTO, however, does not currently present itself as an attractive negotiating forum for Britain’s trade negotiating machinery. Multilateral trade talks under the WTO have been stumbling from one crisis to the next. Leading Financial Times Reporter Alan Beattie has mused that the WTO’s Doha Round talks are reminiscent of the Irish playwright Samuel Beckett’s famous dialogue: “let’s go – we can’t – why not? – we’re waiting for Doha”. The EU, the US and other advanced trading nations have withdrawn their support for the renewal of the Doha Development Agenda at the 2015 WTO Ministerial Conference in Nairobi. At the same time, many WTO members remain attached to the Doha Mandate. For small developing countries in particular, their contribution to global trade is not significant enough to allow them to weigh in on bilateral deals with the global trade powers. To expand on Beattie’s Waiting for Godot metaphor, Pozzo and Lucky have moved on, while Vladimir and Estragon are unable to leave Geneva, waiting for a Doha Development Agenda that seems doomed to never arrive.

The case for a multilateral approach and Preferential Trade Agreements

Despite trade multilateralism’s precarious political state, the UK government would be well advised not to rush into country-by-country deal-making as soon as political competences over trade have returned from Brussels. In addition to economic and logistical advantages (and moral imperatives towards poor countries in the trading system), there are institutional benefits in governing trade multilaterally. They are of particular relevance for so-called “middle powers” in global trade – that is to say economies like Australia, Canada, Norway, and Switzerland, whose group the UK will invariably join.

It is a rarely acknowledged fact of trade political life that PTA-based trade governance is heavy on institutional resources. In multilateral trade cooperation, one admittedly large team of bureaucrats and legal and economic experts is able to engage with virtually all of the world’s trading nations at the same time. Trade negotiators hold invaluable knowledge about their trade partners’ preferences and red lines that permanent representations to the GATT/WTO have built over decades of day-to-day formal and informal political exchange and dialogue in Geneva.

In a one-country-one-deal approach, the financial and human resources of trade bureaucracies are stretched, often to the point where one hand does not know what the other, or the other 630 plus, are doing. For smaller stakeholders in international trade, such as small and medium-sized businesses, civil society organisations and trade unions, even keeping track of the latest trade rules agreed across all PTAs is an impossible task. The accountability and transparency gains made in the global trade regime since the late 1990s are undermined.

Dispute settlement and arbitration under PTAs are also more diplomatic in character, rather than rules-based. Contentious areas are typically excluded from PTA dispute settlement. The WTO Secretariat and political organs provide institutional support infrastructures that assure the rule-of-law character of the multilateral trade regime. They not only provide legal support for small trading nations, but also continuity in legal reasoning. Most importantly for middle powers like Britain, WTO rules have tasked the WTO Secretariat and political organs with setting up individual WTO disputes and making sure a dispute moves through the stages. These third-party brokers make it considerably more difficulty for even the wealthiest and most powerful countries in the trade regime to block proceedings. Preventing dispute panels from being established, reports from being adopted, and policy recommendations from being applied was regular practice under the GATT, because dispute settlement was entirely left to the terrain of power politics among countries. The same problem will apply to PTA-based dispute settlement.

PTA-based governance is attractive from the perspective of those who deem themselves politically powerful in the global economy. However, due to human and financial resource constraints in trade bureaucracies and among stakeholders, achieving a coherent trade rule book of quasi world-wide coverage that can gain public legitimacy is virtually impossible through country-by-country deals.

Although Britain can strike deals with the Australias, Brazils, Canadas, Chinas, and New Zealands of the world after Brexit, whether these rules and norms will find application may ultimately depend on the power balances among countries at the moment when the rules will be tested. Complex networks of trade deals that are negotiated behind closed doors also score poorly on transparency and accountability. With trade rules predominantly being about behind-the-border issues today, social forces that see their non-trade interests curtailed through secretive trade talks will continue to monitor and challenge government initiatives.

Despite big political blockages at the WTO, and genuine concerns that the new US administration will retract further from trade multilateralism, there are good reasons for the UK government to reflect thoroughly on the long-term political and economic implications of the trade governance style it chooses to subscribe to post-Brexit. 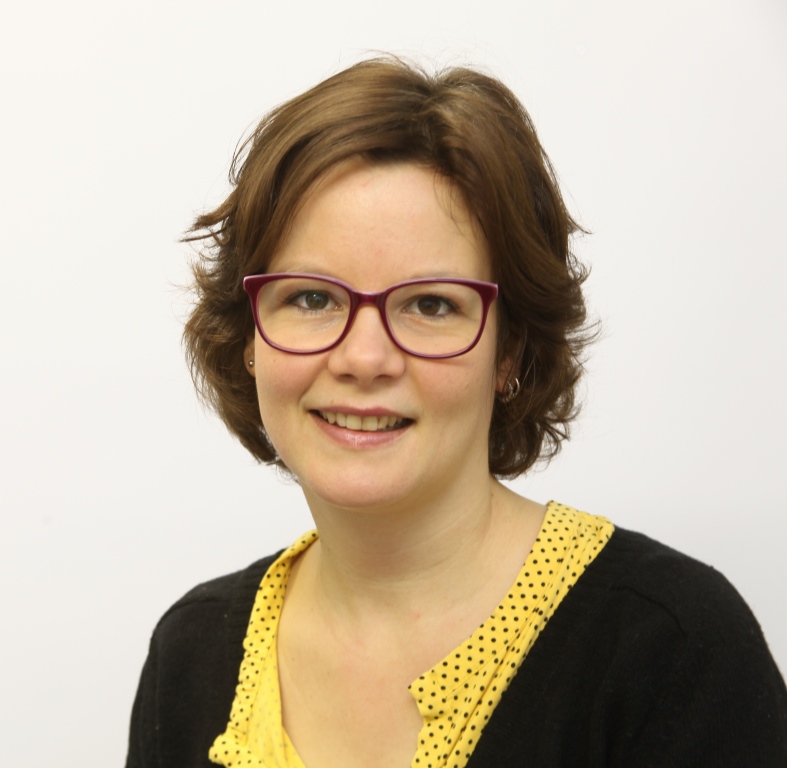