You are here: Home / All posts / Expanding Heathrow flies in the face of the Paris Agreement on Climate Change

At a cabinet committee on Tuesday, the government approved plans to build a third runway at Heathrow, expanding UK airport capacity There will be a public consultation on the effects of the expansion before the government makes a final decision as part of a national policy statement on aviation. Here, Professor Alice Larkin urges the government to pay attention to climate change scientists.

In the 2000s, our research fed into a heated debate on airport expansion in the UK. Based on some of our work, arguments were made against further airport expansion, on the grounds that this would be at odds with climate change commitments. Just a few years on, with an additional 180 Giga Tonnes of CO2 accumulating in the atmosphere, global climate change policy objectives have been strengthened, and air travel is still dominated by the privileged few.

Yet this week, the UK Government approved a third runway at Heathrow that will expand capacity and support further passenger growth. It would be reasonable then to ask some questions. Has there been a new, groundbreaking technical solution to decarbonise the aviation sector? Can an increase in air travel somehow sit comfortably alongside the Paris Agreement’s goals? Did we just get the maths wrong the first time around? Sadly, the answer to all of these questions is a resounding ‘no’.

Whilst there have been improvements in aircraft fuel efficiency, these have been incremental. Alternative fuels continue to be researched, but their mainstream global penetration to propel civil aircraft remains decades away – and not just for technical reasons. The only real saving grace from the climate perspective is that growth in UK-related passenger numbers has been lower than previously forecast. This has been partly due to the global economic downturn and also, in-part, due to a constraint on airport expansion. In other words, we’ve been somewhat successful in limiting high levels of CO2 growth from the UK’s international flights by maintaining the existing level of airport capacity.

All this suggests that climate change science is being overlooked to an even greater extent than it was before, in favour of (poorly evidenced) arguments in support of expanded airport capacity to increase economic growth. What is particularly shocking about this turn of events, is that this is happening just days before the Paris Agreement comes into force.  The unavoidable reality is that the highly constrained carbon budget that is consistent with the Paris Agreement requires all sectors to urgently reduce CO2 emissions and accelerate away from using fossil fuels. Of course some sectors will achieve this sooner than others, but no sector can be excluded.

Technical and even operational options for decarbonising the aviation sector within a timeframe consistent with the Paris goals remain few and far between. This means that demand-side measures that constrain further growth, and have been constraining growth in the past, must receive much greater attention.

Policy measures aimed at increasing capacity and supporting further growth in air travel, such as the third runway at Heathrow, are at odds with the Paris Agreement. Such developments risk future stranded assets, and are inconsistent with tackling climate change. Researchers will need to raise their voices to new levels given this week’s decisions. The upcoming call from the Environmental Audit Committee for evidence of the impacts of the third runway is a welcome opportunity on the horizon, but the government have to be willing to sit up and pay attention to the evidence of climate change scientists and prove their commitment to the Paris Agreement. 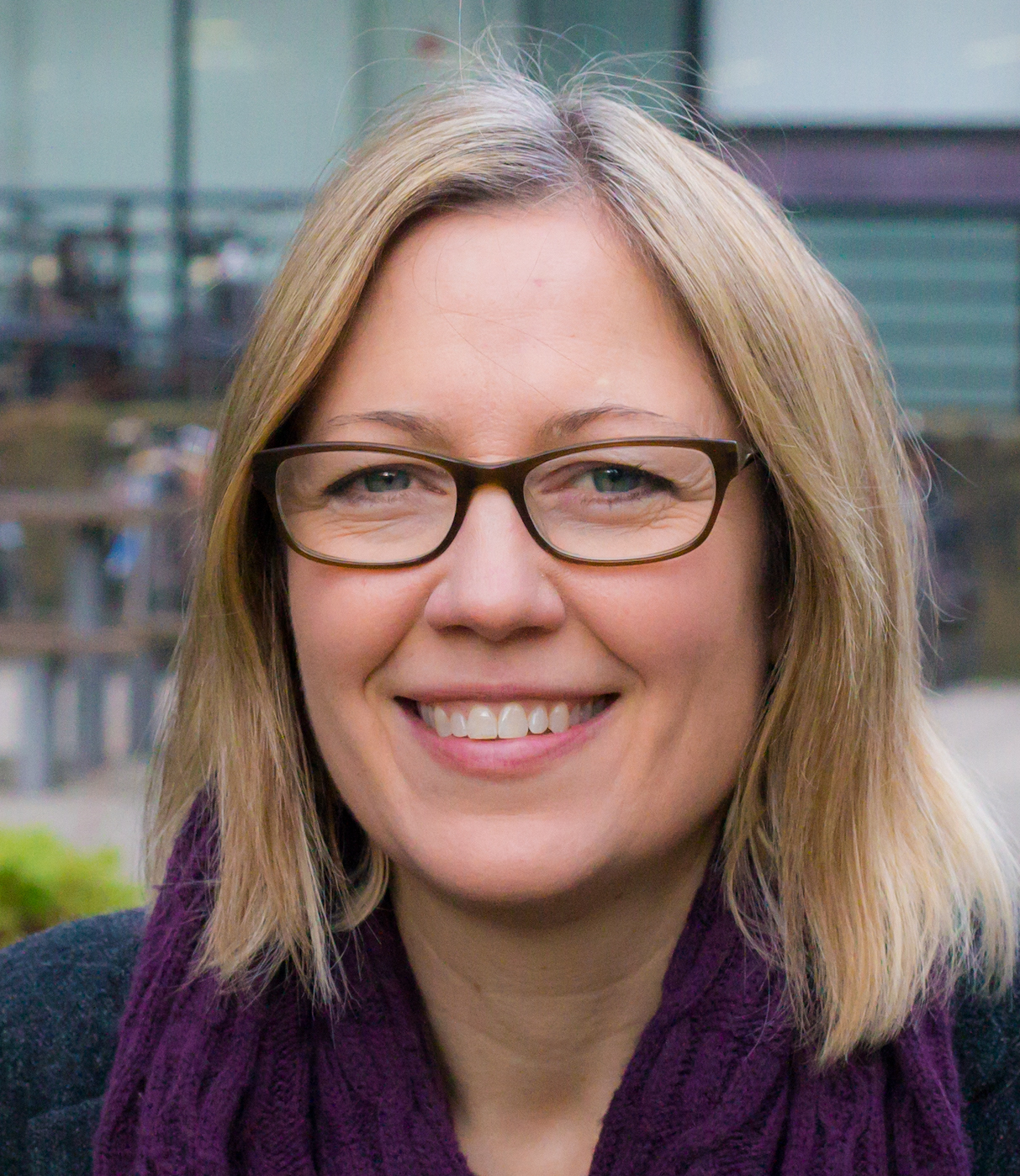 Alice Larkin is a Professor in Climate Change and Energy Policy as part of the Tyndall Centre for Climate Change Research. She is Vice-Dean and Head of School of Engineering at the University of Manchester’