You are here: Home / All posts / The battle over skirt-only uniform codes – does it matter who wears the trousers?

Nowadays everywhere you look you will see women and girls wearing trousers: at work, at play, at formal and informal occasions. But many schools still impose skirt-only uniform codes for girls which Claire Hale says is gender discrimination and out of step with the modern world.

The Queen has been seen in public wearing trousers. Angela Merkel always wears trousers and British Airways has recently lifted a ban on their female cabin crew wearing trousers. There can be no doubt that these days trousers are an acceptable form of dress for females and most uniformed organisations have changed their dress codes accordingly – from Brownies to the Armed Forces.  Consequently over the last years, many schools also have included trousers as an option for their female pupils for reasons of cost, practicality and warmth, among other reasons.

The battle for trousers

So far so good, but there are still some schools that ban their female pupils from wearing trousers, and where the school management team are almost apoplectic in their refusal to consider the suggestion. These schools, albeit a minority, are from right across the educational spectrum: some religious, some not, some private, some not, some primary and some secondary.  It is in these schools that you still find students and their parents still challenging the trouser ban, pointing out that it is discriminatory, falling short of the Equality Act 2010, and yet still meeting resistance from the school governors and the school management team. Why is this so?

Battles over school girls wearing trousers have been ongoing for more than twenty years. In my experience, when faced with a serious legal challenge, schools eventually back down. Back in 1997 I launched a campaign against my daughter’s school after it refused to allow her to wear trousers. We managed to get our case backed by the Equal Opportunities Commission in 2000. As a result, the school was forced to avoid a costly legal battle and resolved the dispute by announcing that, in future, girls would be able to wear trousers.

While there is no specific case law on trousers for school girls, the government guidance on uniform and dress codes is clear: anything that is discriminatory should be avoided. The Department for Education (DfE) has strengthened the legal framework around anti-discrimination issues, and the direction of their argument is clear in their documents. The DfE even advises schools to take out their own insurance to guard against challenges to uniform policies. In other words, if schools decide to ignore the DfE guidance, then they are on their own if a legal challenge is made.

Trousers are cheaper, more comfortable and more practical. Why is it, then, that some schools still ban them? No one has ever provided me with a rational argument to support a ban on girls wearing trousers. The ones used by my daughter’s school nearly twenty years ago were that the introduction of trousers for girls would degrade the appearance of the school uniform and could ultimately lead to a breakdown in discipline, which could have implications for the school’s exam results and its standing in the community. These arguments were just plain silly and of dubious logic, and I have never seen other schools giving sensible justifications for their trouser bans.

Given that members of school management teams and governors are among the most educated in our society whom you would expect to uphold rational argument, the fact that some do not, raises interesting questions about the underlying and arguably subconscious reasons for wanting to keep girls from wearing trousers at school.

Is it about power? Can those schools that insist on girls wearing skirts not bear to have their decision challenged by either parents, or indeed pupils? Is it about appearance? Do they genuinely believe that all girls look smarter in skirts? Is it about sex? Are skirts (particularly short ones) sexier than trousers? Is it about status symbols? Do schools where girls wear distinctive (and often expensive) skirts suggest a “better class” of pupil and possibly a “better education”? Or is it about some school governors and school management teams being influenced by a stereotypical view of the female that is demure and well-behaved? Do they think that girls wearing skirts produce quietly-spoken ladies and not loud-mouthed hoydens?

It may be a mixture of all these arguments and I would admire a school that confronted and articulated their real reasons for banning trousers rather hiding them under an explosive negative reaction or a bureaucratic response (e.g. “thank you for your suggestion, we might consider it” yet they do not come back, or “we will do a survey with parents next year” but the process is not transparent, questions are biased and results are not open to parents’ scrutiny).

Sadly though, I believe there is juxtaposition between the rhetoric and the reality. Schools that insist that girls wear skirts are very often the same ones that want to instil their female students with ambition and encourage them to realise their potential, burst through glass ceilings and so on. These schools cannot see that their aims are contradictory with their bans on girls wearing trousers.

Sixteen years after I successfully overturned the trouser ban at my daughter’s school through court proceedings, it is puzzling that the issue still remains. A campaign called Trousers for All, of which I form part, is now gaining nation-wide support.

The Trousers for All campaign is being debated on 9 March during The University of Manchester’s social justice festival Just Fest. 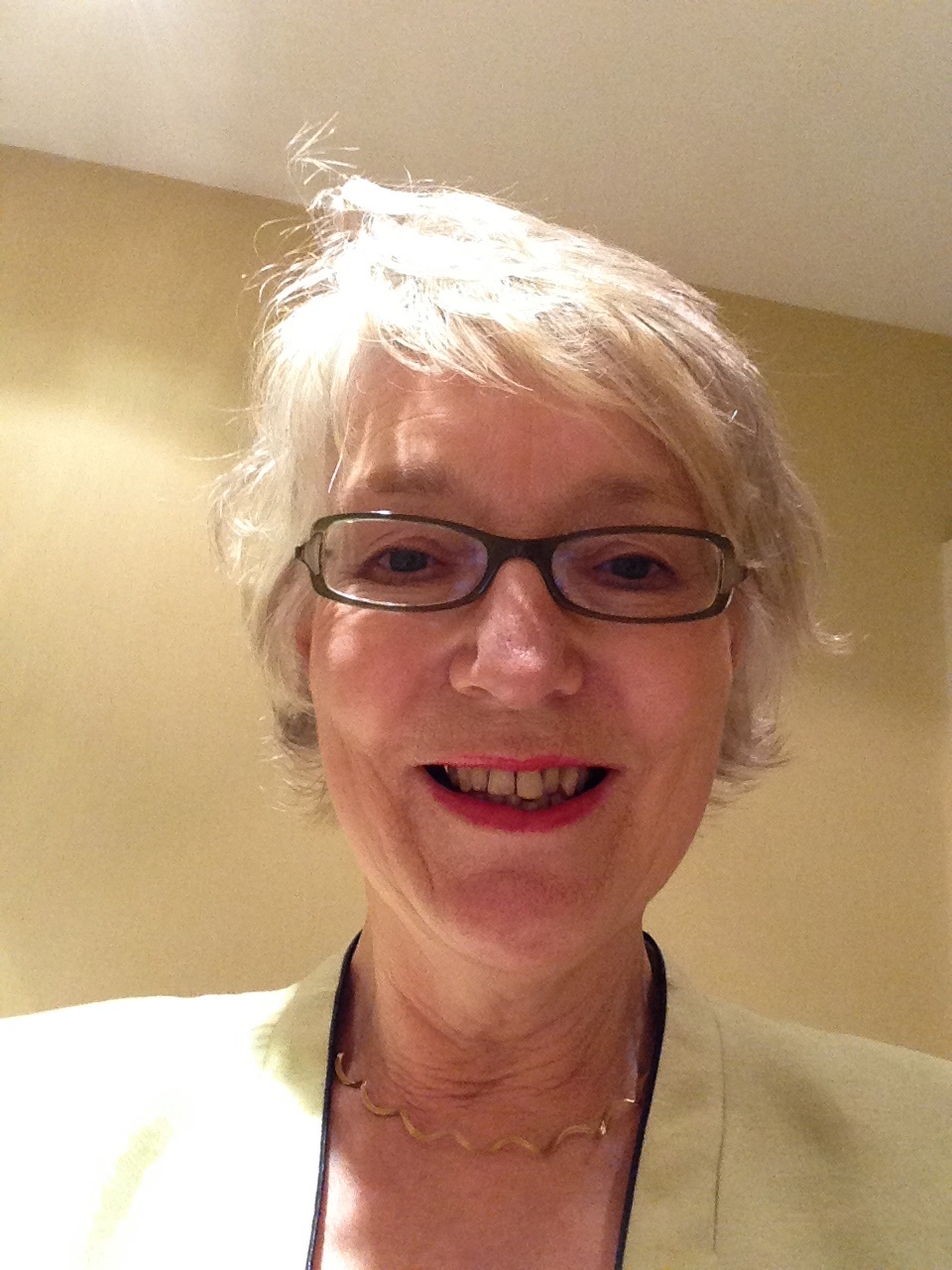