Cameron Roberts, Postdoctoral Researcher at the Sustainable Consumption Institute at The University of Manchester explains that in order to tackle climate change governments should not be afraid to intervene directly in the market.

To avoid the worst consequences of climate change, we need to de-carbonise our economy very quickly. Recent developments in sustainable technology provide some much-needed good news on this front: Solar panels and wind energy are increasingly becoming the cheapest forms of electricity; electric vehicles, are improving so quickly that they could significantly reduce oil demand as soon as the 2020s, or even more mundane things like affordable low-energy houses are seeing impressive progress. The bad news, however, is that it isn’t enough just to have these sustainable technologies. We also need them to spread very, very quickly. That demands a policy solution, as technological improvements and green entrepreneurialism have thus far been too slow in building the green economy.

Perhaps the most popular policy instrument for solving this problem is carbon-pricing, which includes measures such as carbon taxes, cap-and-trade schemes, and carbon fee and dividend arrangements. These are all premised on idea that the free market, if only it can be given the right incentives, will be better at promoting sustainable technologies than the public sector. Governments, in other words, should incentivise private initiative and let the invisible hand do the rest of the work rather than trying to pick winners themselves.

This all sounds very convincing from the perspective of economic theory. But the discussions that position carbon pricing as the best way to solve climate change often ignore the wealth of empirical evidence we have on how to best accelerate technological change. The twentieth century is full of cases where economic or military circumstances have demanded a rapid technological shift. When you look at this record, you see that the most successful examples of rapid and deliberate technological change were not the result of market-based mechanisms, but were rather the result of governments getting directly involved in making the necessary changes happen. Sustainability-minded policymakers of the present day can learn a lot from these examples. To illustrate this, I’ve described two examples below:

Prior to the First World War, the railways were by far the dominant means of transport in Britain. There were very few roads suitable for rapid travel by motorised transport. Cars were impractical toys for the rich. If you wanted to go somewhere, you took a train.

This started to change after the First World War, as the railways began to struggle to compete with a swarm of bus and lorry operators. This, however, was not purely a market development. Many of the new road entrepreneurs were war veterans, who never would have had the opportunity had they not been trained to drive military vehicles, and then been able to purchase these vehicles as surplus after the war.

The railways, meanwhile, were having trouble competing due to a rash of post-war fare restrictions put in place to protect travellers from exploitation. The result was that by the end of the Great Depression, road transport was making rapid gains over the railways. After the Second World War, in response to calls in the media to embrace the inevitable “motor age”, the government got more deliberately involved, making massive cuts to the railways while investing in the country’s first motorways; both of which further increased travellers’ flight to the roads.

This shows that government choices can have massive, often unintentional, impacts on the development of technologies, user practices, and businesses. The choices to go to war in 1914, to regulate railway fares, and to build motorways all contributed to the growth of a road transport system. So while this transition was shaped by the market, that market was itself shaped in many places by government action.

The effect of government choices on technological change gets even more dramatic when it is deliberate, as was the case with British agricultural policy during the Second World War. Prior to the war, foreign countries had flooded the British market with cheap grain.   Starved of the funds needed to modernise Britain was left with an essentially Victorian agricultural system, and the British public became dependent on imported food.

At the outbreak of the Second World War, this foreign supply was suddenly under threat from German submarines, forcing the Government to look for ways to modernise the nation’s agriculture in a hurry. They did so using policies that were the very antithesis of a free market approach. They purchased tractors from the United States, used legislation to fix prices and subsidise farmers generously, and through the intervention of local War Executive Agricultural Committees, they advised and even forced farmers to plough new land. The results of this strategy were dramatic: a modern, specialised system of wheat farming expanded rapidly across the country, both during the war and afterwards.

This example not only shows that aggressive Government transition policies can work; it also which components of these policies are the most effective. A stable price created the context for investment in modern farm equipment. Local committees tailored the strategy to each local context. And when all else failed, the Government simply used its coercive power to force farmers to change their practices. The result was an astonishingly rapid switch to modern grain agriculture, which brought with it a significant increase in yield.

Hundreds of pages could be written about any of these examples, to say nothing of the dozens of other historical examples illustrating how governments have accelerated technological change. But even this brief overview suggests a wide range of creative, aggressive measures that governments can use to directly and deliberately accelerate the uptake of sustainable technologies. Market-based mechanisms undoubtedly have their uses, but compared with the policies illustrated here, they are blunt instruments. The government should not be afraid to intervene directly in the market, whether by adjusting prices, building new infrastructure, or simply mandating certain changes. Beyond specific policy proposals, however, the history I’ve discussed here illustrates a more general principle: If the government wants to rapidly transition towards sustainability, it has to be willing to get its hands dirty. 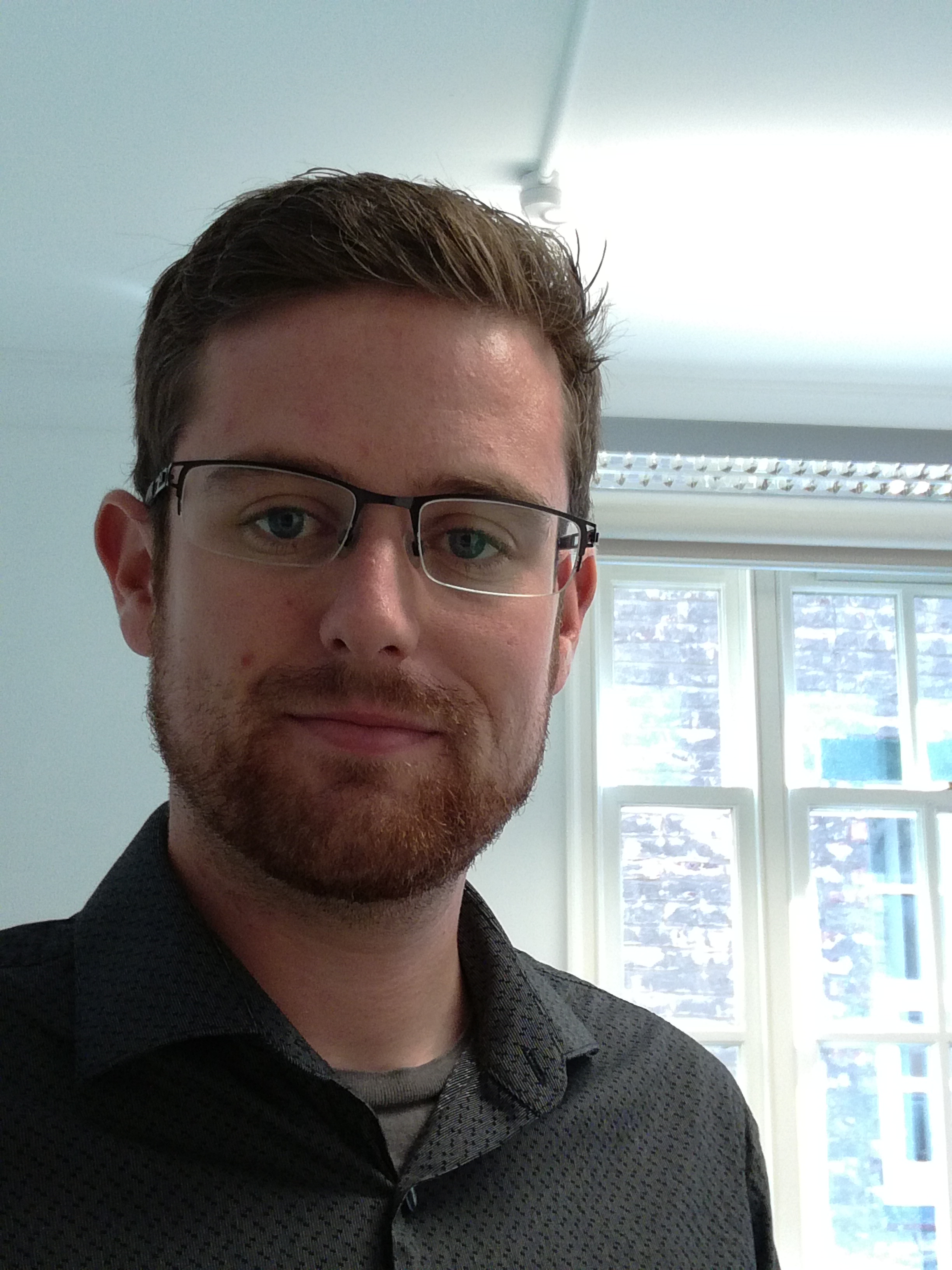